The Journal of Indian Writing in English

The Journal of Indian Writing in English

Vandana R. Singh’s literary paper titled Women’s Lib in Malgudi – the Winds of Change and the Emergence of the New Woman in the Novels of R. K. Narayan’ was published in JIWE in Vol. 28, January 2000 edition. Published by JIWE Publications, Gulbarga, India, 2000 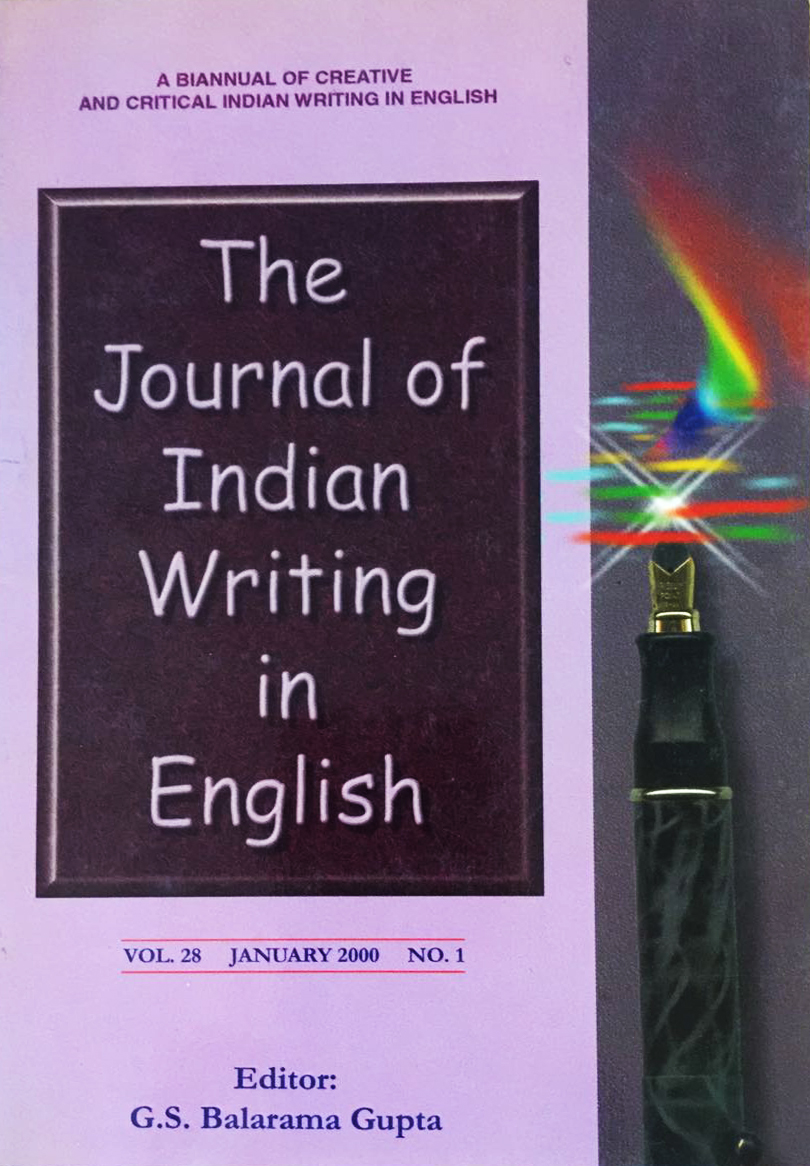