Serendipity: The Role of Chance in Making Scientific Discoveries – II

A deliberate change in a recommended procedure, an oversight, or an error may have a significant effect on the outcome of an experiment. The altered procedure may lead to a failed experiment. It may be exactly what is needed to produce a serendipitous discovery, however.

The steps and conditions in an experiment are not the only factors that control serendipity in science. The others are the ability to see that unexpected results may be significant, an interest in finding an explanation for the results, and the determination to investigate them.

The list of serendipitous discoveries in science is very long. We’ve already talked about a few last time. Here are some more – all of them seem to have been made due to a procedural error. Each of the errors led to a useful discovery. 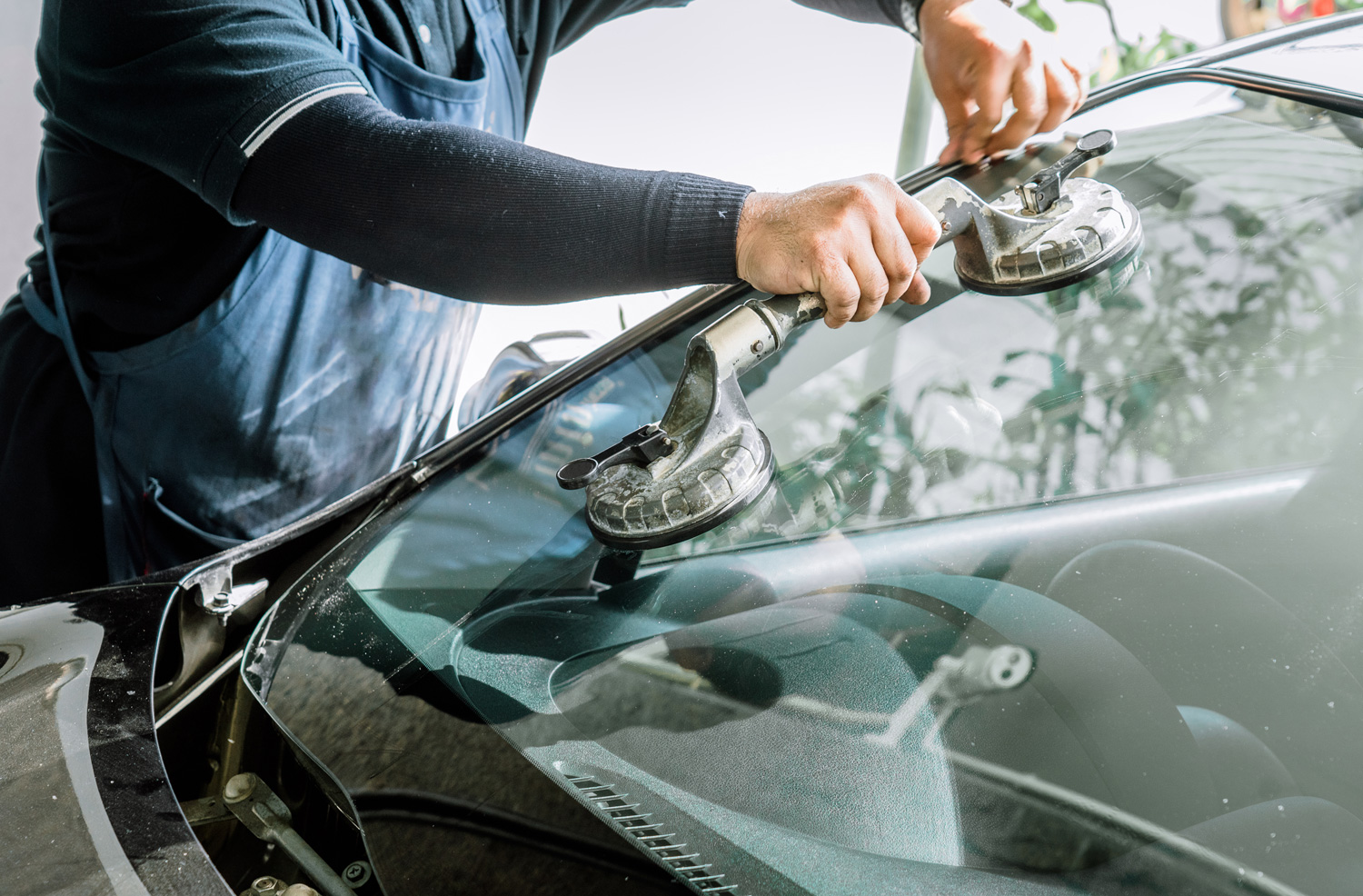 1. Radioactivity
In 1896, intrigued by the discovery of X-rays, Henri Becquerel decided to investigate the connection between them and phosphorescence, a natural property of certain substances that makes them give off light. Becquerel tried to expose photographic plates using uranium salts that he hoped would absorb “x-ray” energy from the sun. He thought he needed sunlight to complete his experiment, but the sky was overcast.

Yet even though the experiment couldn’t be completed, he developed the plates and found that the images showed up clear anyway – the uranium had emitted radioactive rays. He theorized and later showed that the rays came from the radioactive uranium salts.

2. Vaseline
In 1859, 22-year-old chemist Robert Chesebrough was investigating an oil well in Pennsylvania when he caught wind of a strange rumour among the oil rig workers: a jelly-like substance known as “rod wax” that constantly got into the machines and caused them to malfunction.

But the substance had a good side, too. Chesebrough noticed that the workers used rod wax to soothe cuts and burns on their skin, and he took some home to experiment with. The product of his experimentation was what we know today as petroleum jelly, or Vaseline.

3. Safety glass used in Windshields
In 1903 Edouard Benedictus, a French scientist, dropped a glass flask that had been filled with a solution of cellulose nitrate, a sort of liquid plastic. It broke, and the liquid evaporated. But it didn’t shatter. The pieces of glass were broken, but they stayed in place and maintained the shape of the container. Upon investigation Benedictus realised that somehow, the plastic coating had helped the glass stay together.

This was the first type of safety glass developed – a product which is now frequently used in car windshields, safety goggles, and much more.

4. Sweet’N Low
Saccharin, the artificial sweetener in “Sweet’N Low”, is around 400 times sweeter than sugar. It was discovered in 1878 by Constantine Fahlberg, who was actually working an analysis of coal tar at the Johns Hopkins University lab of Ira Remsen. After a long day in the lab, he forgot to wash his hands before eating dinner. He picked up a roll, and noticed that it seemed sweet – as did everything else he touched.

He went back to the lab and started tasting compounds until he found the results of an experiment combining o-sulfobenzoic acid with phosphorus chloride and ammonia (tasting random chemicals is not generally considered a safe lab practice).

Fahlberg patented saccharin in 1884 and began mass production. The artificial sweetener became widespread when sugar was rationed during World War I. Tests showed that body couldn’t metabolize it, so people didn’t get any calories when eating saccharin.

In 1907 diabetics started using the sweetener as a replacement for sugar and it was soon labelled as a noncaloric sweetener (for dieters). 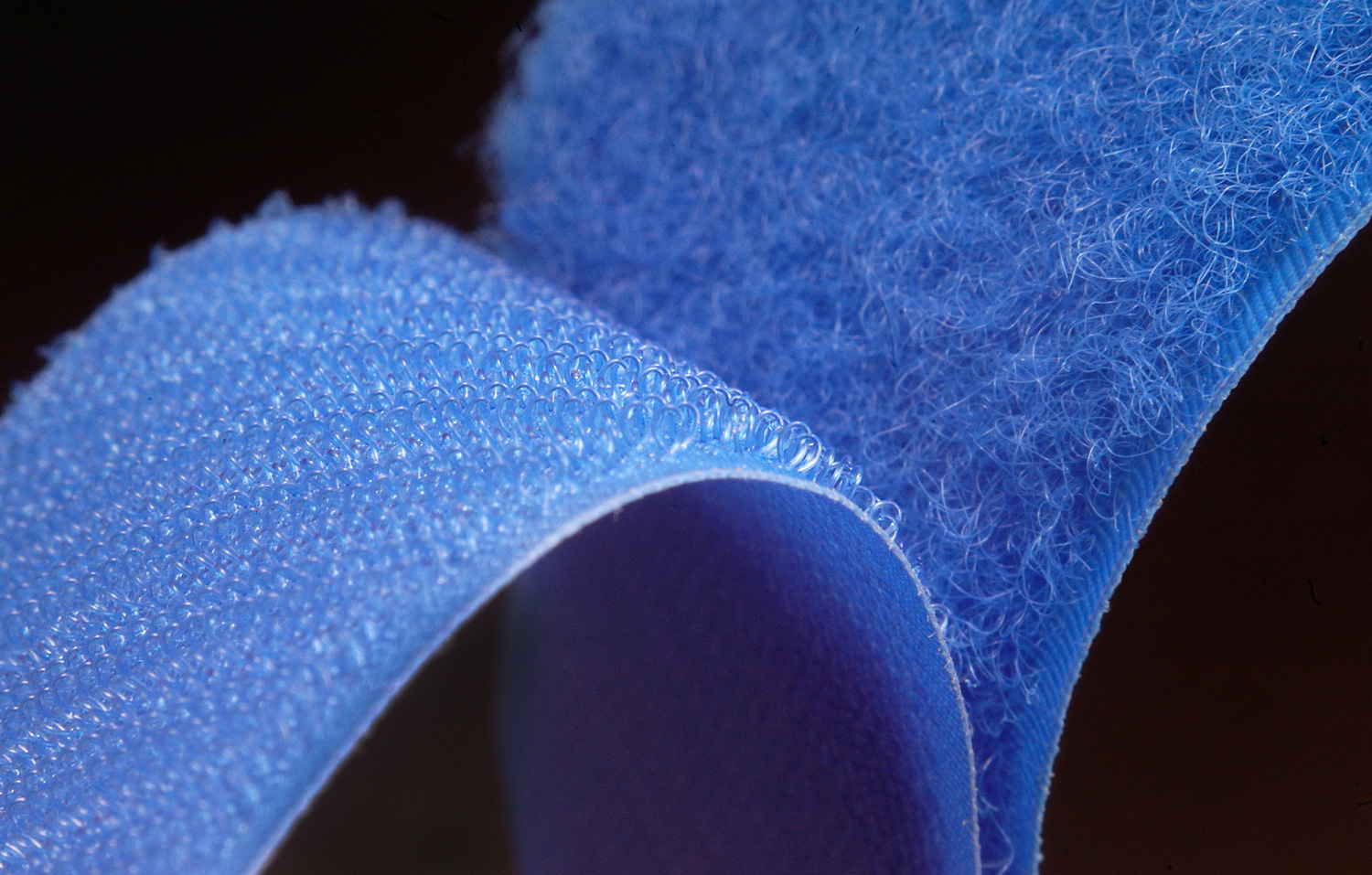 5. The fastening system that we know by the brand name “Velcro”
In 1941, Swiss engineer George de Mestral went for a hike in the Alps with his dog. Upon returning home, he took a look at the small burdock burrs that stuck to his clothes, and noticed that the little seeds were covered in small hooks, which is how they became attached to fabric and fur.

He hadn’t set out to create a fastening system, but after noting how firmly those little burrs attached to fabric, he decided to create the material that we now know by the brand name Velcro.

It became popular after it was later adopted by NASA, and became commonly used on sneakers, jackets, and so much more.

6. Teflon
We can thank chemist Roy Plunkett for the invention of Teflon.

Plunkett was an employee of the Dupont Company’s Jackson Laboratory in 1938 when he started researching new refrigerants. One substance Plunkett experimented with was tetrafluoroethylene (TFE) gas. When he returned to open a cylinder he’d stored this gas in, he was surprised that the TFE had polymerized to form a mysterious white powder inside the container.

Curious, Plunkett conducted some experiments and found that the powder was not only heat resistant, but it also had low surface friction and was inert to corrosive acids – ideal for cooking ware.

7. Super Glue
When Harry Coover, Jr. first discovered the substance that would become Super Glue, he was actually experimenting with clear plastic gun sights for use in World War II.

He’d been playing around with a class of chemicals called acrylates, but found that the formula he came up with was too sticky and abandoned the substance. Years later, in 1951, Coover was again looking at acrylates, this time for use in a heat-resistant coating for jet cockpits. One day, his colleague Fred Joyner spread one of the acrylate compounds between two lenses to examine it with a refractometer.

To his dismay, he found that the two lenses stuck together and could not be separated, a waste of expensive lab equipment – or so he thought. This time around, Coover saw the potential in the sticky substance, and several years later it finally went on the market as an adhesive we know today as Super Glue.

Serendipity in the Past and the Future

There are many more examples of serendipity in science. Some researchers estimate that up to fifty percent of scientific discoveries are serendipitous. Others think that the percentage might be even higher.
It can be exciting when a researcher realizes that what at first seemed like an error may actually be an advantage. There may be great practical benefits to the discovery that is made. Some of our most important advances in science have been serendipitous. It’s very likely that in the future there will be more important discoveries and inventions due to serendipity.

Here’s hoping and wishing for many more such serendipitous discoveries!