Serendipity: The Role of Chance in Making Scientific Discoveries – I 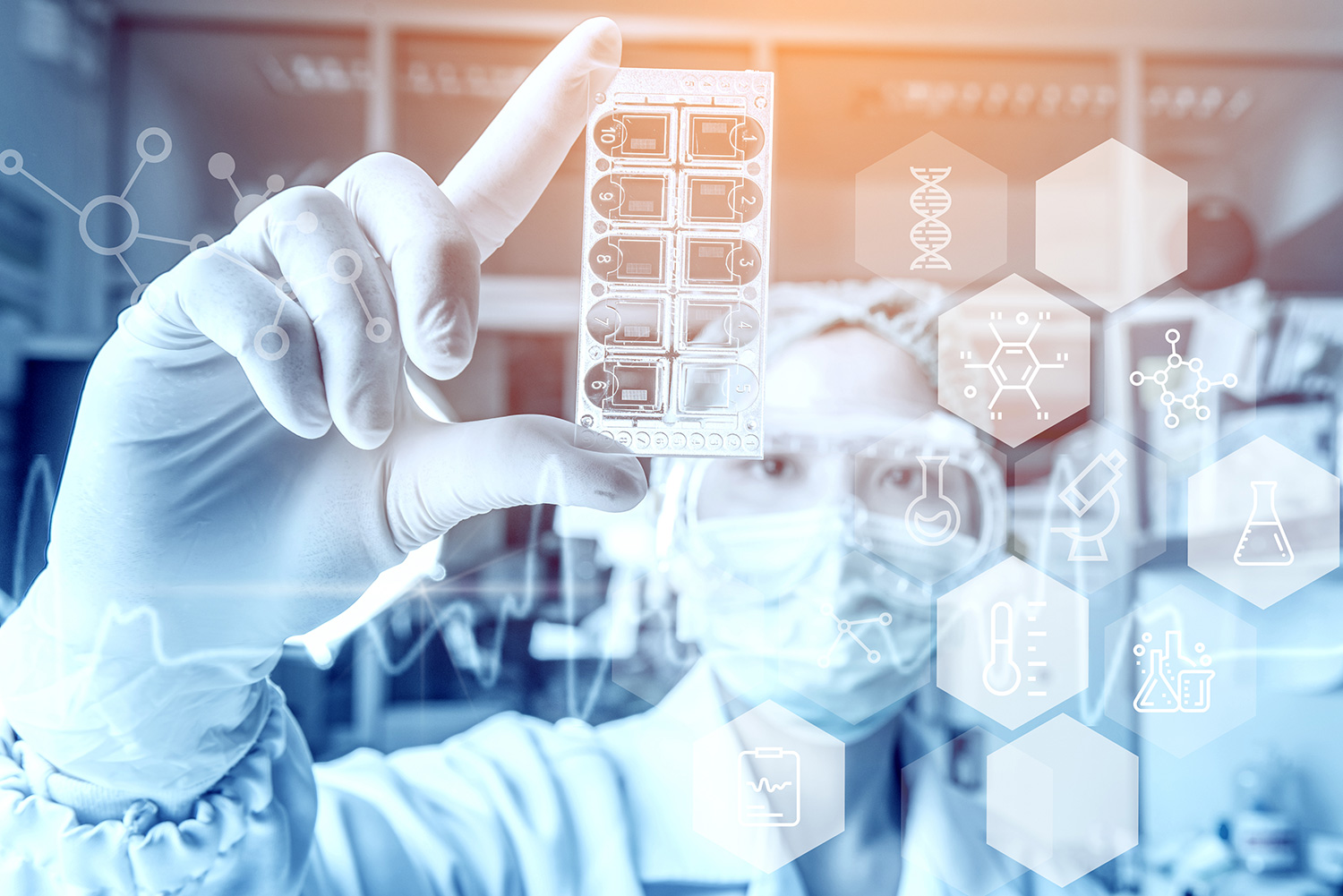 Serendipity is a happy and unexpected event that apparently occurs due to chance and often appears when we are searching for something else. It’s a delight when it happens in our daily lives and has been responsible for many innovations and important advances in science and technology.

It may seem odd to refer to chance when discussing science. Scientific research supposedly operates in a very methodical, precise, and controlled way, with no room for chance in any area of the investigation. In fact, chance plays an important role in science and technology and has been responsible for some significant discoveries in the past. In science, though, chance doesn’t have quite the same meaning as it does in everyday life.

Origin of the Word “Serendipity”

The word “serendipity” was first used by Sir Horace Walpole in 1754. Walpole (1717–1797) was an English writer and a historian. He was impressed by a story that he had read called “The Three Princes of Serendip”. Serendip is an old name for the country known today as Sri Lanka. The name came from two words – serene as in calm and dweep as in island. The story described how three travelling princes repeatedly made discoveries about things that they had not planned to explore or that surprised them. Walpole created the word “serendipity” to refer to accidental discoveries. 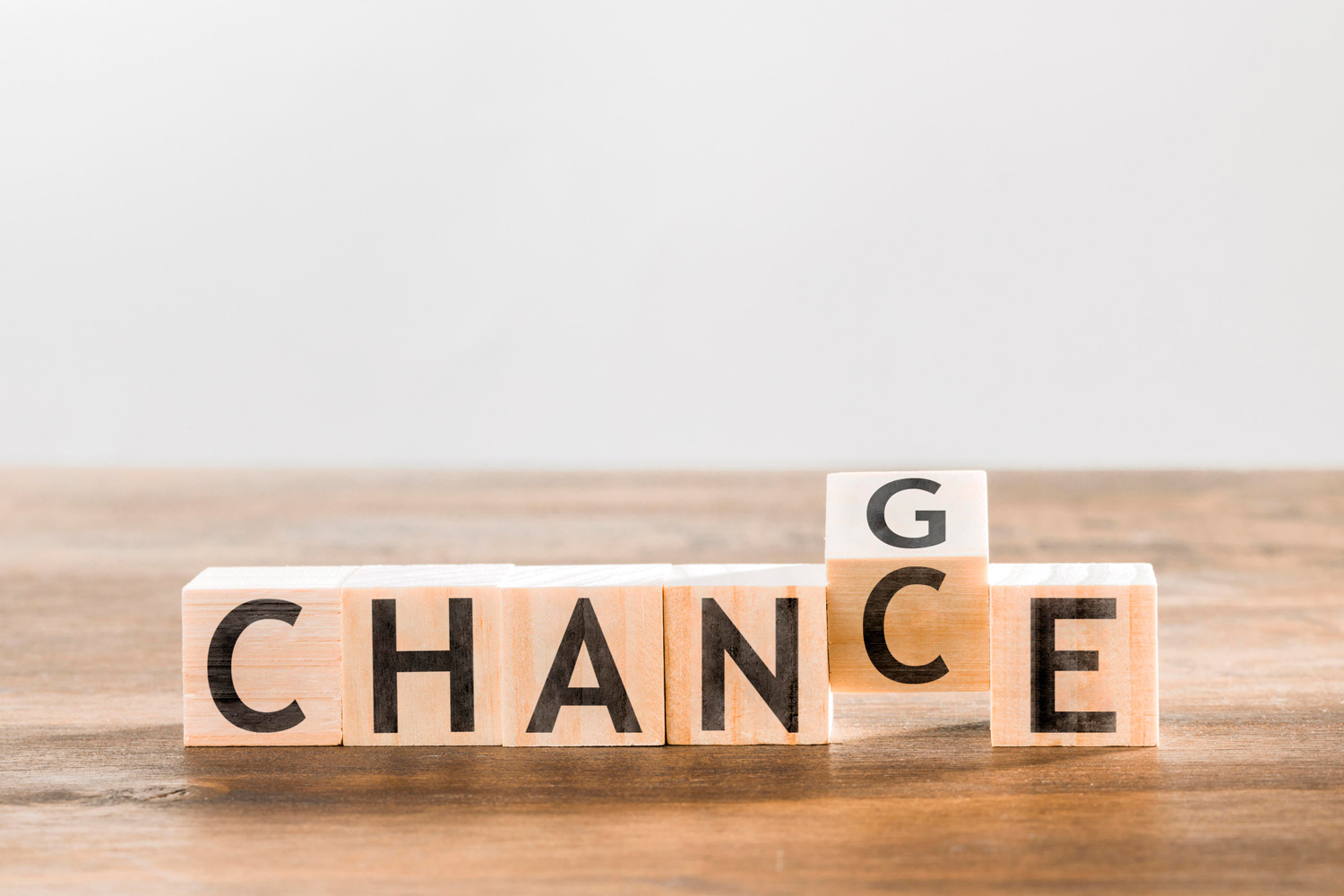 The Role of Chance in Science

A serendipitous discovery in science is often accidental, as its name implies. Some scientists try to design their experiments in a way that increases the chance of serendipity, though.
Many discoveries in science are interesting and meaningful. A serendipitous discovery goes beyond this, however. It reveals a very surprising, often exciting, and frequently useful aspect of reality. The fact that is discovered is part of nature but is hidden from us until a scientist uses suitable procedures for its revelation.

The list of serendipitous discoveries in science is very long. Let’s look at just a small selection of the ones that have been made so far. All of them seem to have been made due to a procedural error. Happily, each of the errors led to a useful discovery.

1. The Discovery of Penicillin
Probably the most famous serendipitous event reported in science is the discovery of penicillin by Alexander Fleming in 1928 when he noticed mould had started to grow on his petri dishes of staphylococcus bacteria colonies.
While looking for the colonies he could salvage from those infected with the mould, he noticed something intriguing. Bacteria wasn’t growing around the mould. The mould actually turned out to be a rare strain of penicillin notatum that secreted a substance that inhibited bacterial growth. Penicillin was introduced in the 1940’s, helping open up the era of antibiotics. Penicillin eventually became an extremely important medicine for fighting infections.

2. Corn Flakes
The recipe for corn flakes came out of a botched attempt to cook wheat in 1894. At that time, John Kellogg was the medical superintendent at Battle Creek Sanitarium, a health facility. John and his brother William, who also worked at the sanitarium, were trying to come up with a diet for the patients there.
One day, the brothers put some wheat on to boil, but they accidentally left it cooking too long. When they finally took it off the stove and tried to roll it out into dough, the wheat instead separated into flakes. The brothers discovered they could bake these into a crispy snack. After some experimentation, they found that the same effect could be achieved using corn instead of wheat, and the recipe for
corn flakes was born.

3. The Pacemaker
In 1956, Wilson Greatbatch was building a heart rhythm recording device. He reached into a box for a resistor to complete the circuitry, but pulled out the wrong one – it wasn’t quite the right size. He installed the ill-fitting resistor and noticed that the circuit emitted electrical pulses. It made him think of the timing of the heartbeat.
Greatbatch had previously thought that electrical stimulation might be able to stimulate the circuitry of the heart if there was some kind of breakdown there – this new device made him think it might be possible to create a version small enough to actually provide this stimulation. He began to shrink his device and on May 7, 1958, a version of his pacemaker was successfully created. 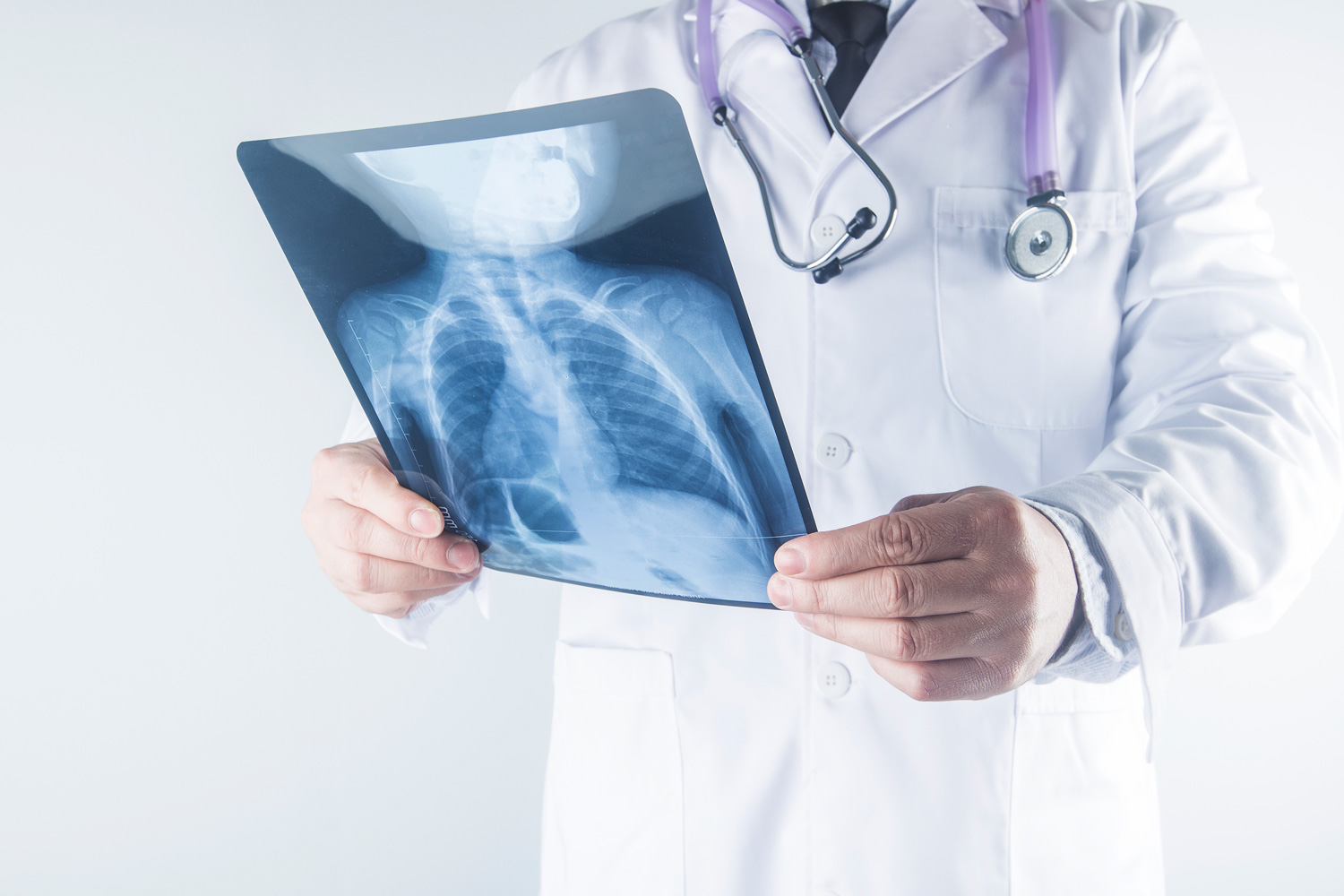 4. X-rays
In 1895, a German physicist named Wilhelm Roentgen was working with a cathode ray tube. Despite the fact that the tube was covered, he saw that a nearby fluorescent screen would glow when the tube was on and the room was dark. The rays were somehow illuminating the screen.
Roentgen tried to block the rays, but most things that he placed in front of them didn’t seem to make a difference.When he placed his hand in front of the tube, he noticed he could see his bones in the image that was projected on the screen. He replaced the tube with a photographic plate to capture the images, creating the first X-rays. The technology was soon adopted by medical institutions and research departments – though unfortunately, it’d be some time before the risks of X-ray radiation were understood.

5. The Microwave
In 1946 Percy Spencer, an engineer for the Raytheon Corporation, was working on a radar-related project. While testing a new vacuum tube, he discovered that a chocolate bar he had in his pocket melted more quickly than he would have expected. He became intrigued and started experimenting by aiming the tube at other items, such as eggs and popcorn kernels. Spencer concluded that the heat the objects experienced was from the microwave energy.
Soon after, on October 8, 1945, Raytheon filed a patent for the first microwave. Interestingly, the first microwave weighed 750 pounds (340 kg) and stood 5′ 6″ (168 cm) tall. The first countertop microwave was introduced in 1965 and cost approx. US$500.

Serendipity in the Past and the Future

There are many more examples of serendipity in science. Some researchers estimate that up to fifty percent of scientific discoveries are serendipitous. Others think that the percentage might be even higher.

It can be exciting when a researcher realizes that what at first seemed like an error may actually be an advantage. There may be great practical benefits to the discovery that is made. Some of our most important advances in science have been serendipitous. It’s very likely that in the future there will be more important discoveries and inventions due to serendipity.
Watch this space for more such serendipitous discoveries!!