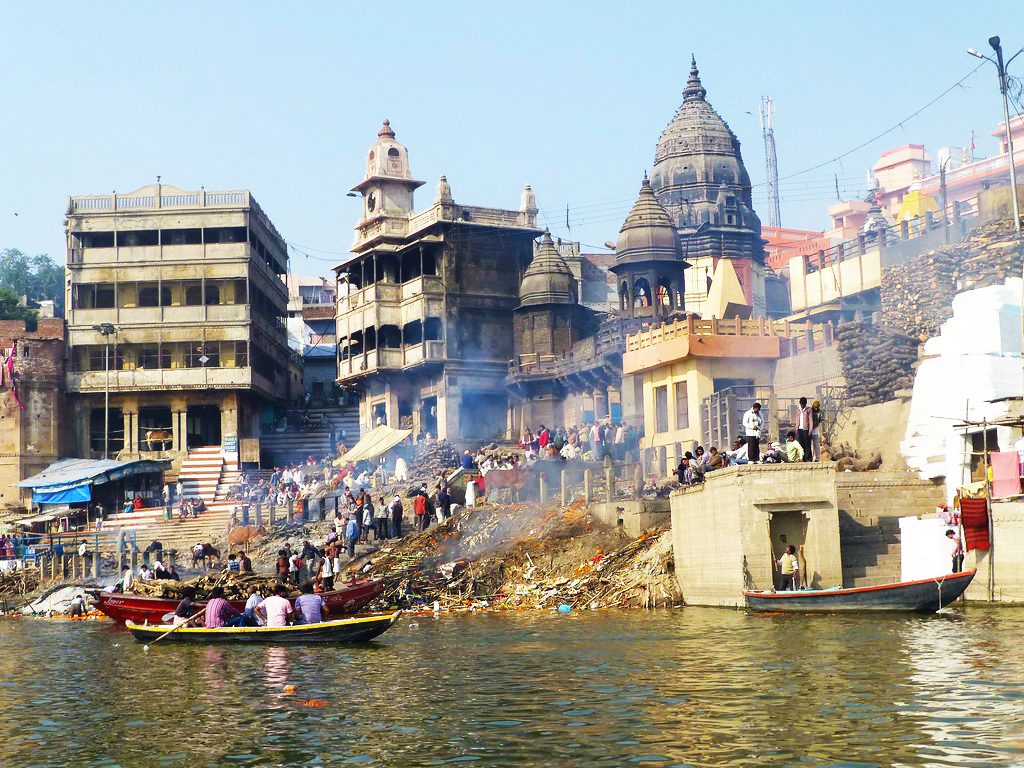 Raja Harishchandra  Ghat is one of the 87 well-known ghats of Varanasi.

One of the most frequented ghats of Varanasi, Harishchandra Ghat is one of the two main cremation ghats, the other being Manikarnika Ghat. Hindus from far and wide bring dead bodies of their loved ones here for the last rites as it is believed that if a person is cremated at the Harishchandra Ghat, he attains moksha or salvation, thus being relieved of the tedious cycle of rebirth.

Named after the eminent King Harishchandra it is also one of the oldest ghats.

It is said that after a long series of adverse events in the life of King Harishchandra, the owner of Manikarnika Ghat bought him as a slave and made him work on this site. The ghat eventually came to be known as Raja Harishchandra Ghat. King Harishchandra was known for being truthful, honourable and a man of rare integrity. But misfortune befell him and he and his family were stripped of all wealth and royal comforts.

As the story goes, those who work at the ghats and assist with cremations have to be necessarily paid as part of the ritual. And so during his days of hardship, when Harishchandra’s son died and his wife brought his body for cremation to the ghat and had no money to pay Harishcandra with, the duty-bound Raja did not allow the rites to be performed for his own son.

It is believed that the gods rewarded him for his resolve and self-righteousness, and later restored his lost throne and his dead son to him. 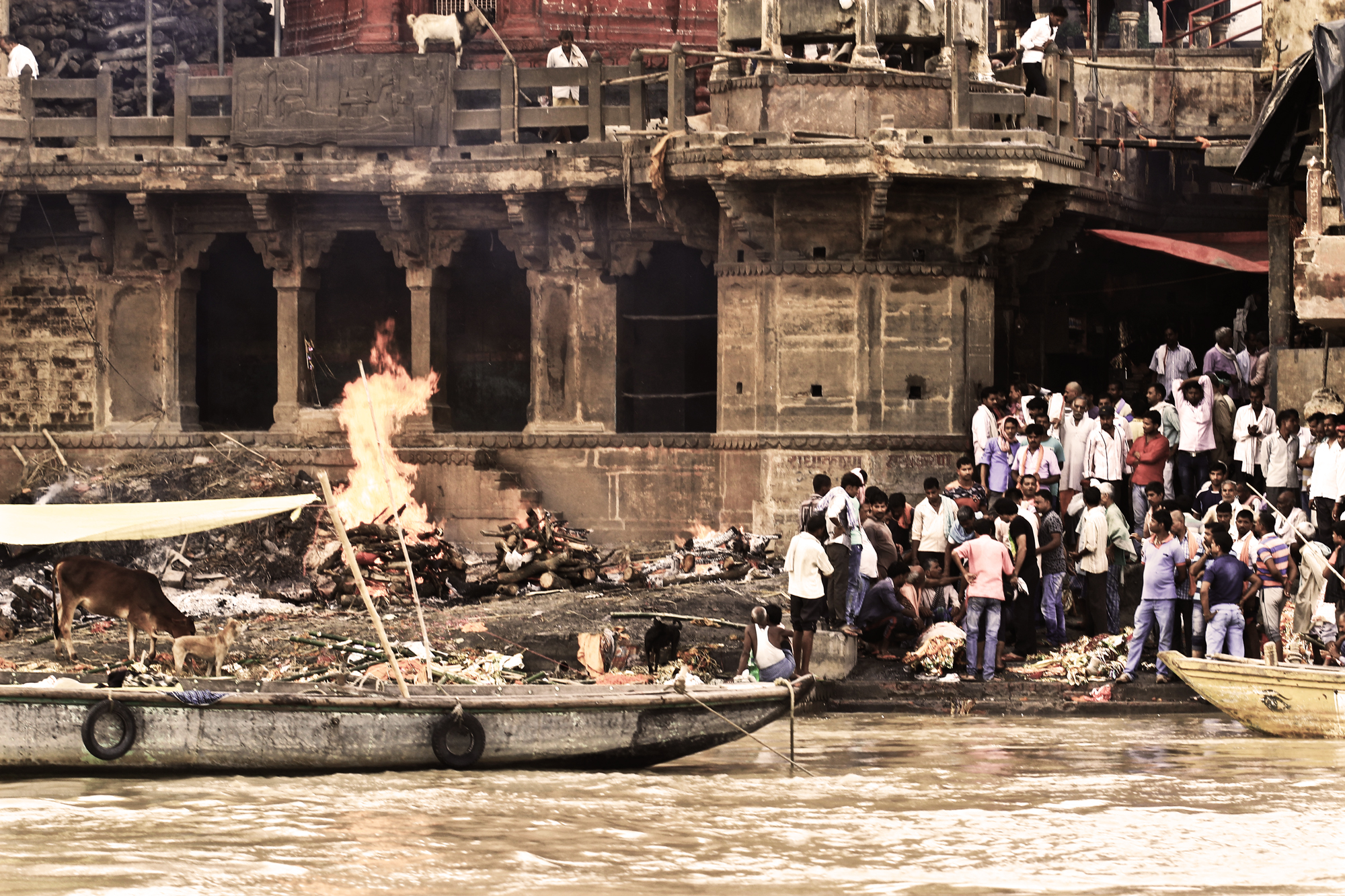 Not only is the Ghat considered auspicious for cremations it is also reminiscent of an upright king who even through the most difficult and challenging times of his life, stood for truth and unwavering honour.