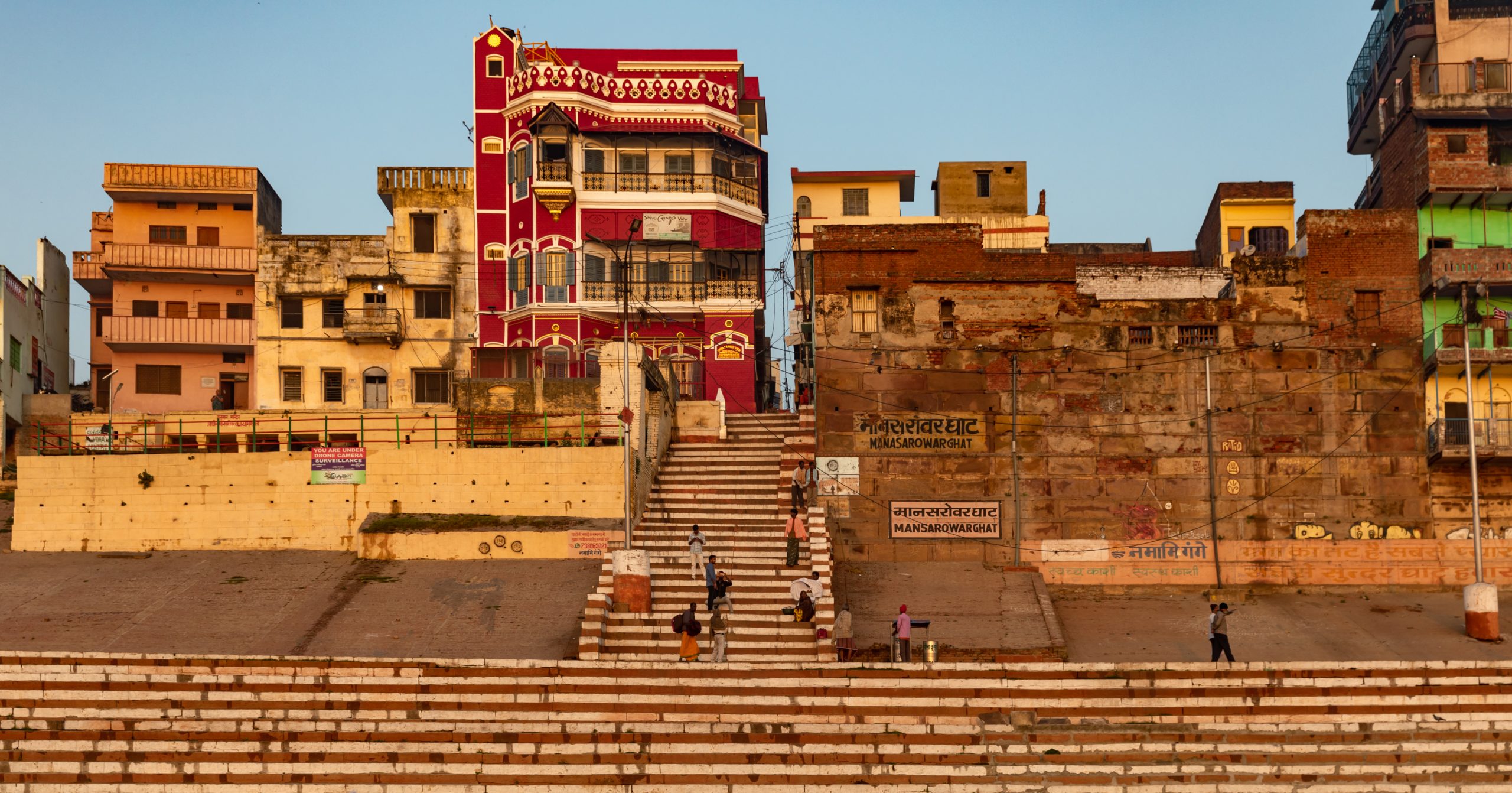 Of the 87 well-known ghats of Varanasi Mansarovar Ghat is one of the prominent ghats.

In due course of time the nearby ghat  also came to be known by the same name. Over the years Mansarovar Ghat was rebuilt several times by descendants of Raja Man Singh. Later the government also contributed to its upkeep. Eventually as the Ghat gained prominence it was cemented so as to handle the increasing footfall. Sadly, this resulted in the pool shrinking in size. Ultimately, it got reduced to a well and is now known as Mansarovar Kupa.

Later, part of the Ghat was bought by the Kumaraswamy Mutt. Now the Mutt has built several rest houses and praying areas for pilgrims.