Lessons looking back from 2050 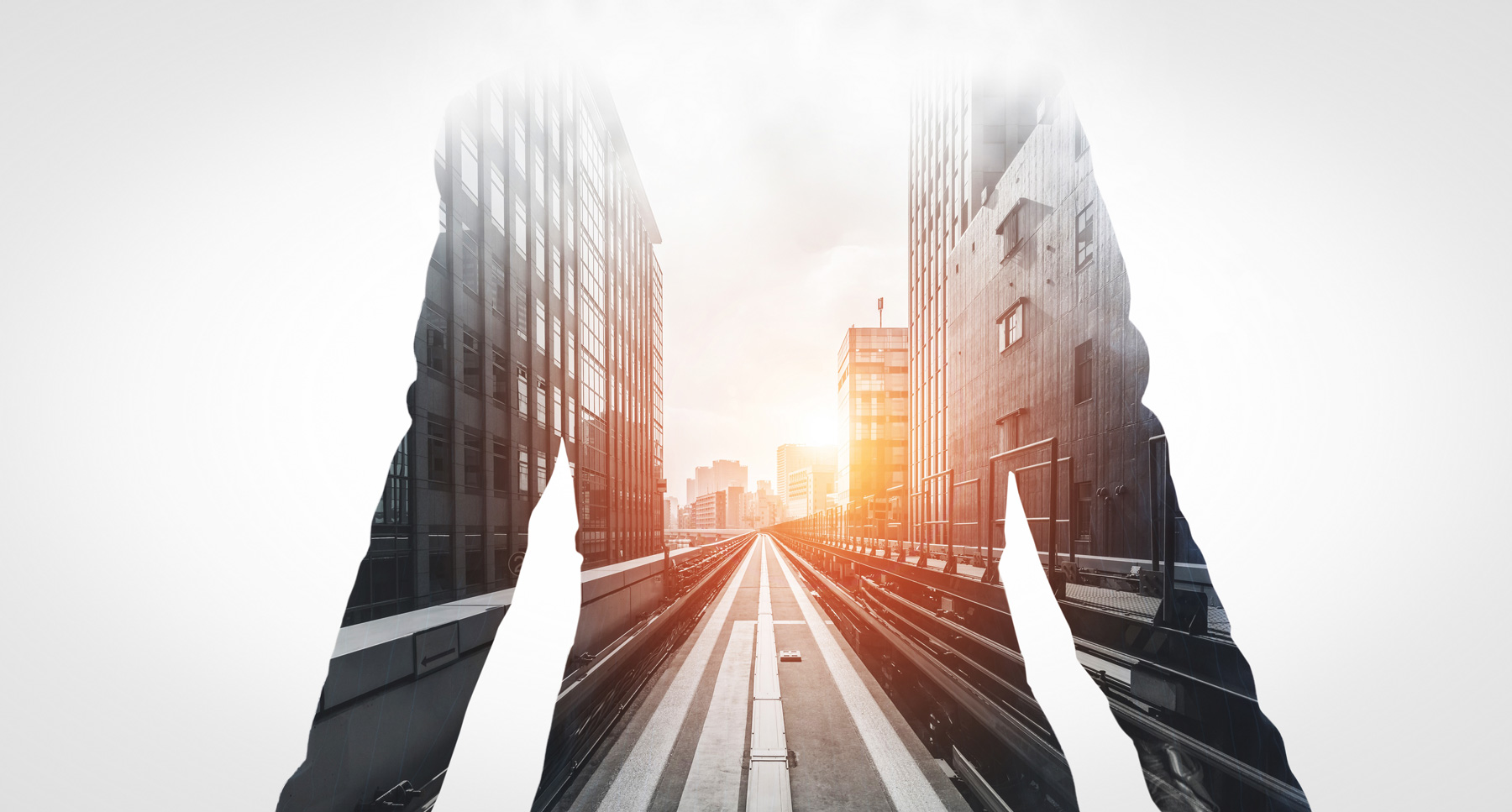 Imagine, it is the year 2050 and we are looking back to the origin and evolution of the coronavirus pandemic over the last three decades. Extrapolating from recent events, we offer the following scenario for such a view from the future.

As we move into the second half of our twenty-first century, we can finally make sense of the origin and impact of the coronavirus that struck the world in 2020 from an evolutionary systemic perspective. Today, in 2050, looking back on the past 40 turbulent years on our home planet, it seems obvious that the Earth had taken charge of teaching our human family.

During the last decades of the 20th century, humanity had exceeded the Earth’s carrying capacity. The human family had grown to 7.6 billion by 2020 and had continued its obsession with economic, corporate, and technological growth that had caused the rising existential crises threating humanity’s very survival.  By driving this excessive growth with fossil fuels, humans had heated the atmosphere to such an extent that the United Nations (UN) climate science consortium, IPCC, noted in its 2020 update that humanity had only ten years left to turn this crisis situation around.

As far back as 2000, all the means were already at hand: we had the know-how, and had designed efficient renewable technologies and circular economic systems, based on nature’s ecological principles.  By 2000, patriarchal societies were losing   control over their female populations, due to the forces of urbanization and education.   Women themselves had begun to take control of their bodies, and fertility rates began to tumble even before the turn of the twenty-first century.  Widespread revolts against the top-down narrow economic model of globalization and its male-dominated elites led to disruptions of the unsustainable paths of development driven by fossil fuels, nuclear power, militarism, profit, greed, and egocentric leadership.

The basic lessons for humans in our tragic 50 years of  self-inflicted global crises — the afflictions of pandemics, flooded cities,  burned forestlands, droughts and  other increasingly violent climate disasters — were simple, many based on the discoveries of Charles Darwin and other biologists  in the nineteenth and twentieth centuries:

Until the climate crises and those of the pandemics in the first years of our twenty-first century, all forecasts predicted that these mega-cities would keep growing and that human populations would reach 10 billion by today, in 2050.

When the coronavirus struck in 2020, the human responses were at first chaotic and insufficient, but soon became increasingly coherent and even dramatically different.  Global trade shrunk to only transporting rare goods, shifting to trading information.  Instead of shipping cakes, cookies and biscuits around the planet, we shipped their recipes, and all the other recipes for creating plant-based foods and beverages; and locally we installed green technologies: solar, wind, geothermal energy sources, LED lighting, electric vehicles, boats, and even aircraft. 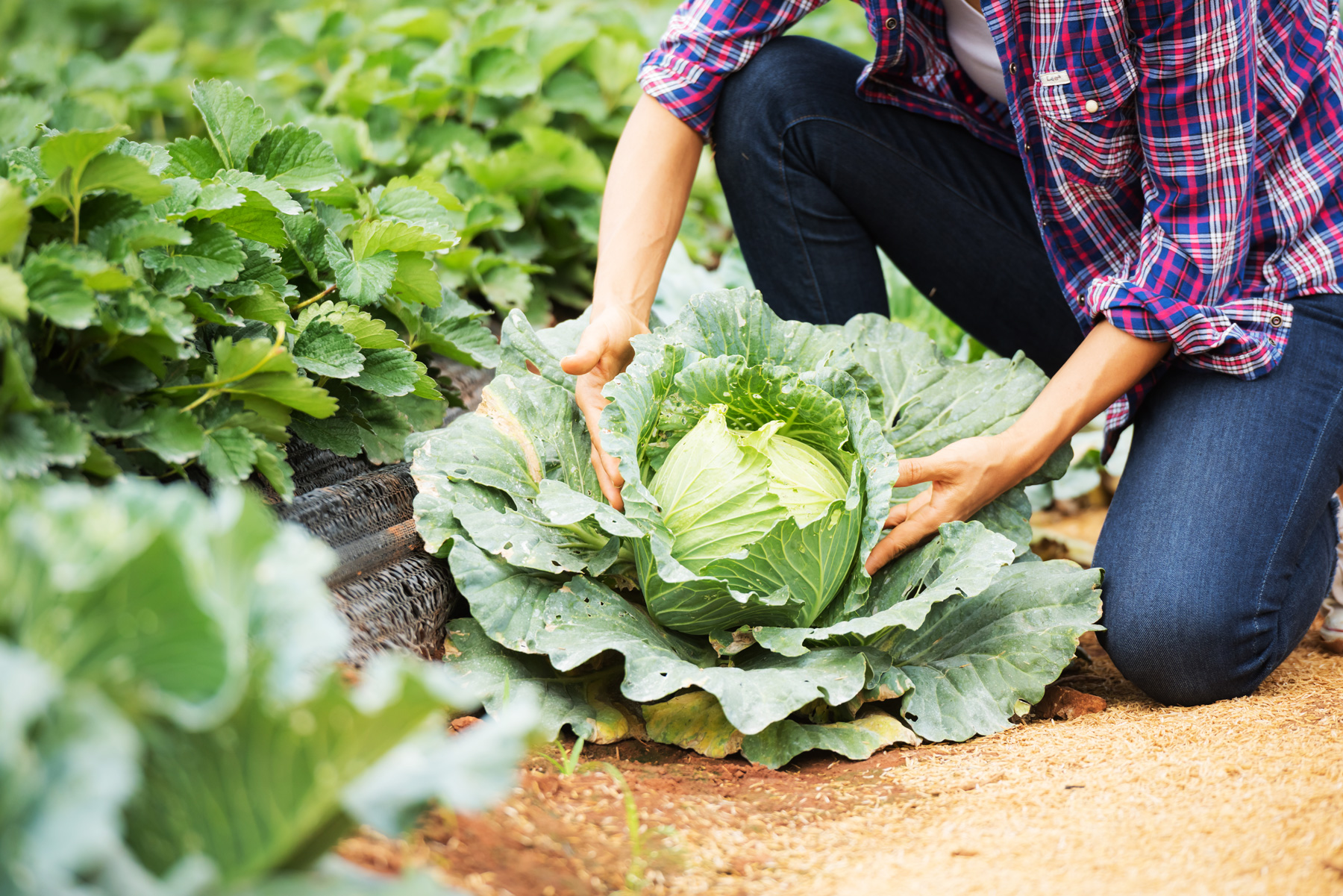 Today, in 2050, our global foods are produced locally, including many more overlooked indigenous and wild crops, saltwater agriculture and all the other salt-loving (halophyte) food plants whose complete proteins are healthier for human diets.

Mass tourism, and travel in general, decreased radically, along with air traffic and phased-out fossil fuel use. Communities around the world stabilized in small- to medium-sized population centers, which became largely self-reliant with local and regional production of food and energy. Fossil-fuel use virtually disappeared, as already by 2020 it could no longer compete with rapidly developing renewable energy resources and corresponding new technologies and upcycling of all formerly-wasted resources into our circular economies of today.

Because of the danger of infections in mass gatherings, sweat shops, large chain stores, as well as sports events and entertainment in large arenas gradually disappeared.  Democratic politics became more rational, since demagogues could no longer assemble thousands in large rallies to hear them. Their empty promises were also curbed in social media, as these profit-making monopolies were broken up by 2025 and now in 2050 are regulated as public utilities serving the public good in all countries. 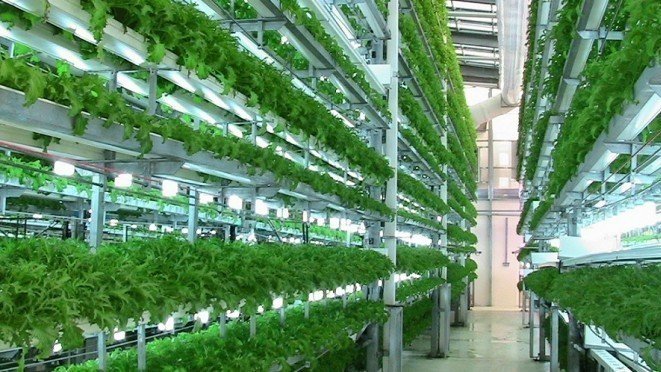 After the pandemics subsided, and expensive, vaccines had been developed, global travel was allowed only with the vaccination certificates of today, used mainly by traders and wealthy people. The majority of the world’s populations now prefer the pleasures of community and online meetings and communicating, along with traveling  locally by public transport, electric cars, and by the solar and wind powered sailboats we all enjoy today. As a consequence, air pollution has decreased dramatically in all major cities around the world.

With the growth of self-reliant communities, so-called “urban villages” have sprung up in many cities — re-designed neighborhoods that display high-density structures combined with ample common green spaces. These areas boast significant energy savings and a healthy, safe, and community-oriented environment with drastically reduced levels of pollution.

Today’s eco-cities include food grown in high rise buildings with solar rooftops, vegetable gardens, and electric public transport, after automobiles were largely banned from urban streets in 2030. These streets were reclaimed by pedestrians, cyclists and people on scooters browsing in smaller local stores, craft galleries and farmer’s markets. Solar electric vehicles for inter-town use often charge and discharge their batteries at night to balance electricity in single-family houses.  Free-standing solar-powered vehicle re-charger units are available in all areas, reducing use of fossil-based electricity from obsolete centralized utilities, many of which went bankrupt by 2030. 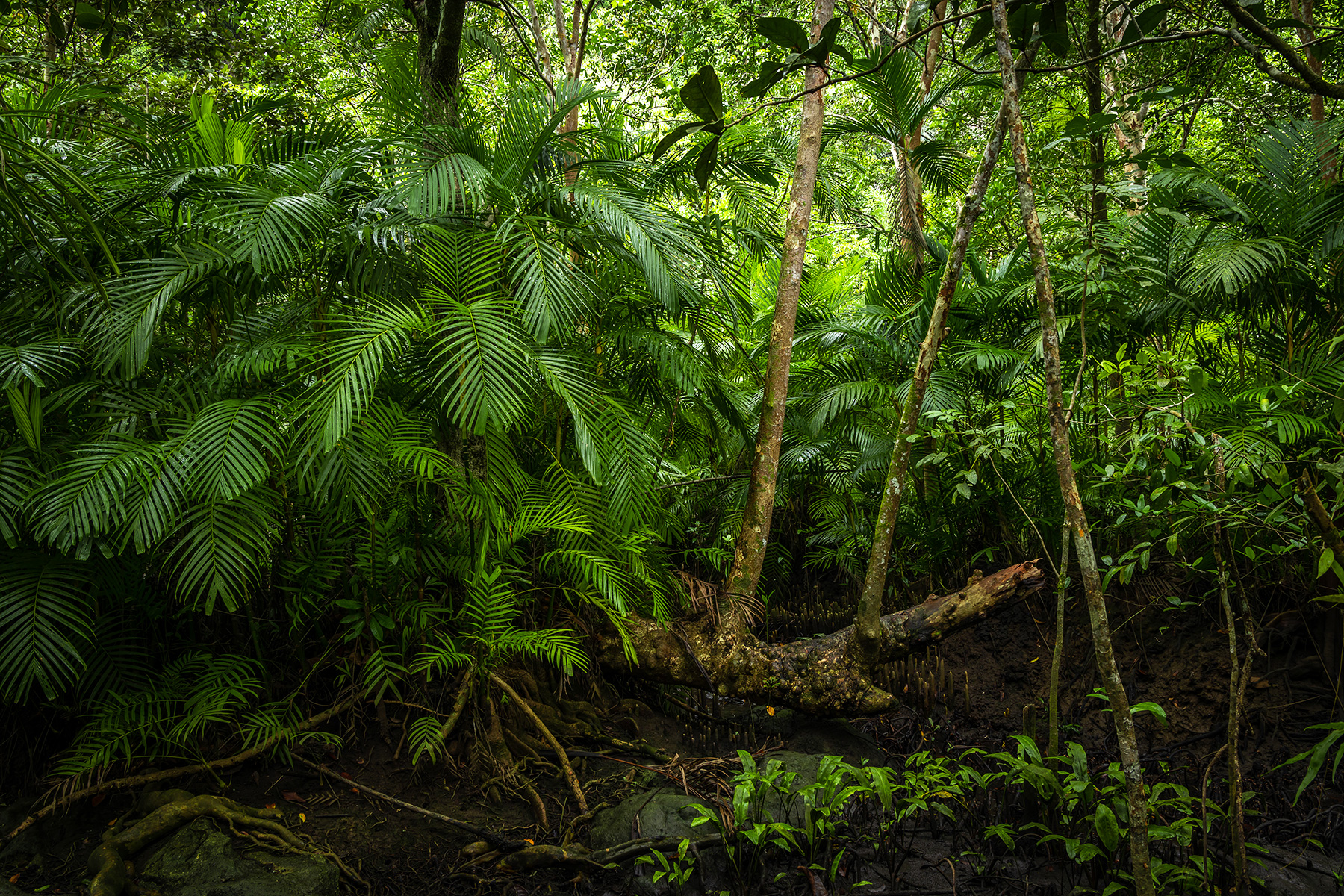 The billions of trees, which we planted around the world after 2020, along with the agricultural improvements gradually restored ecosystems. As a consequence of all these changes, the global climate has finally stabilized, with today’s CO2 concentrations in the atmosphere returning to the safe level of 350 parts per million.

Today, looking back from 2050, we realize that the Earth is our wisest teacher, and its terrible lessons may have saved humanity and large parts of our shared planetary community of life from extinction.

Fritjof Capra, Ph.D., physicist and systems theorist, is the author of several international bestsellers, including The Tao of Physics (1975) and The Web of Life (1996). He is coauthor, with Pier Luigi Luisi, of the multidisciplinary textbook, The Systems View of Life. Capra’s online course (www.capracourse.net) is based on his textbook.

Hazel Henderson, D.Sc.Hon., FRSA, futurist, systems and science-policy analyst, is author of “The Politics of the Solar Age” (1981, 1986) and other books, including “Mapping the Global Transition to the Solar Age” (2014).   Henderson is CEO of Ethical Markets Media Certified B. Corporation, USA (www.ethicalmarkets.com), publishers of the Green Transition Scoreboard ®, and the forthcoming textbook and global TV series “Transforming Finance.”

The foregoing article is a summary of the blog that was published at https://www.fritjofcapra.net/pandemics-lessons-looking-back-from-2050/  on 26 March 2020.