From Bihar to Tihar

Originally titled Bihar se Tihar Tak, this is an autobiography of the talked about student leader Kanhaiya Kumar, translated from Hindi to English by Vandana R Singh.

In March 2016, Kanhaiya Kumar, president of the JNU student union, was arrested on charges of sedition, locked up in Tihar Jail and beaten up by lawyers in Patiala House court. He came out of the crisis a young political star. This is his story, from his childhood in rural Bihar to sudden stardom. 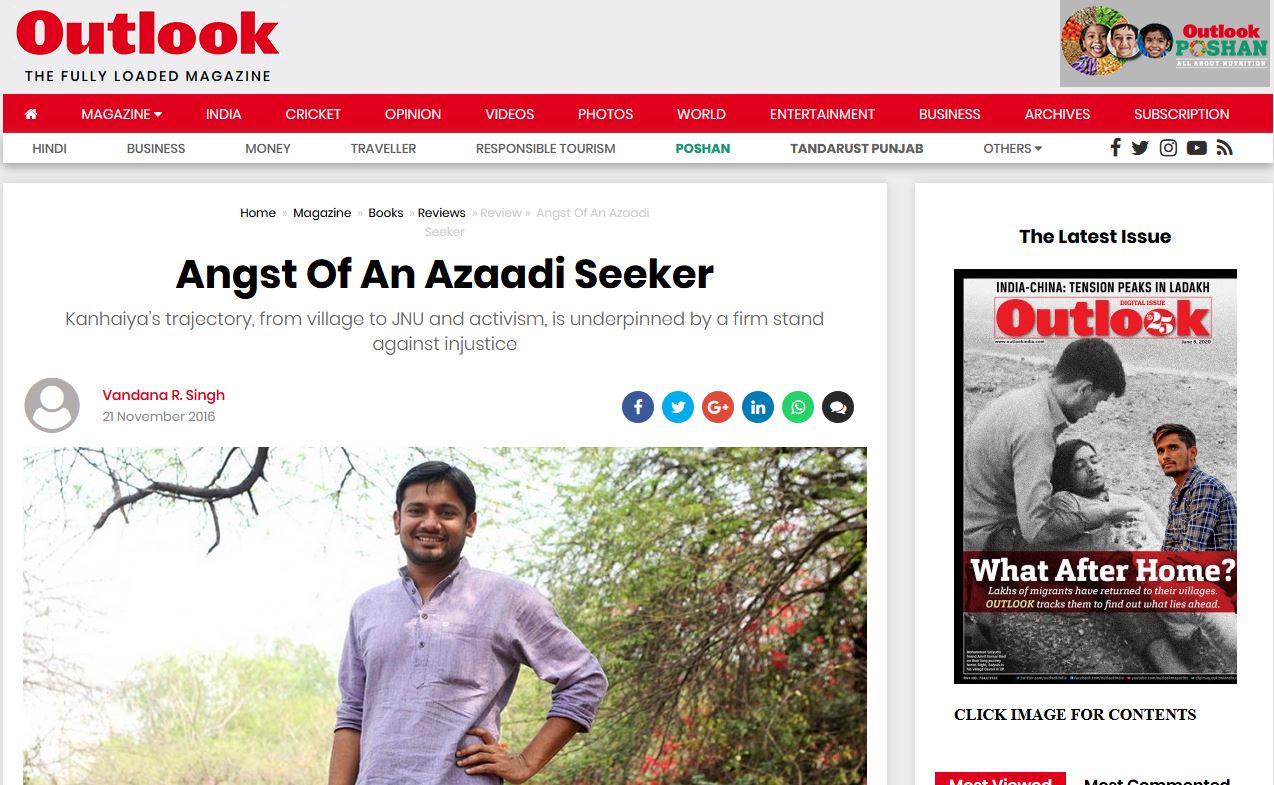 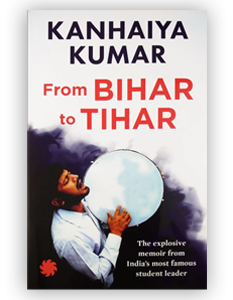